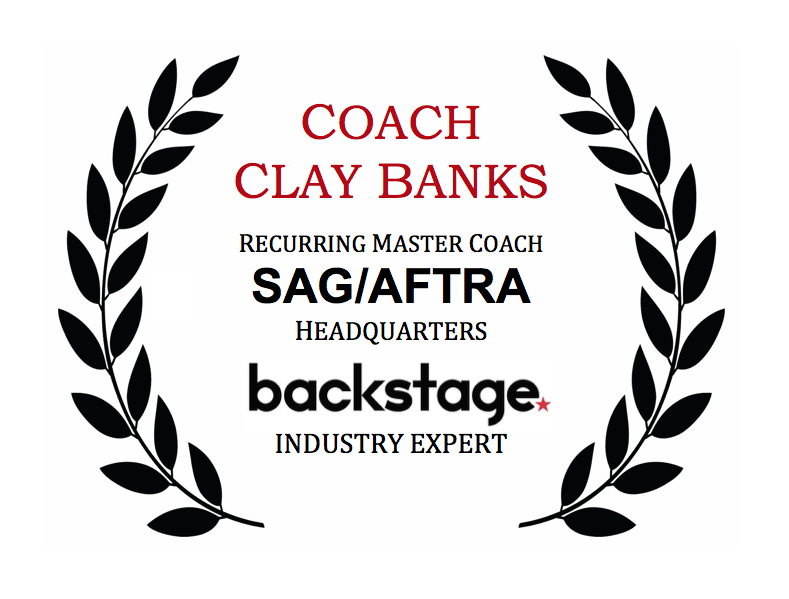 CBSI ACTORS… AND TO ALL THE REST OF YOU AMAZING FOLKS OUT THERE!

After 30 years of successful acting and coaching… Coach Clay Banks is wrapping it up!Clay Banks pulled into Hollywood on a smoggy day in September 1992. LA’s air quality sucked big time back then, which almost caused him to turn around and head back to the clean mountain air of Colorado.

After serious thought, he bandannaed up, powered through… and as fate would have it, he built his acting career. He began as an extra and within just a few years advanced to earning most all of his income with ongoing principal and recurring roles.

After 20 years, he retired from full-time acting and grew his coaching practice. He started with one actor and went on to become one of the most powerful and respected coaches in Hollywood!

Undoubtedly, Coach Banks has offered us snippets of gold, a taste of the miraculous, and he’s changed most all our lives and careers for the better!

He has given us laughter, tools & skills, correction when needed, and endless knowledge & wisdom!

Not just that… but he has made a personal imprint on any of us that have spent even five minutes with him… and that should never be forgotten!

Well, this month, September 2022, makes thirty years to the date that Coach has been doing what he affectionately calls, “The Hollywood Shuffle”! And, once again as fate would have it…  he’s taking his final bow by retiring from full-time Hollywood!

Whether you’ve studied with Coach consistently for years (as I have) or just happened to sit in on one of his complimentary 2-hour workshops, Coach Clay Banks wants to THANK YOU ALL for trusting him with your time and attention and allowing him to speak into your life! He really wants the very best for everyone!

If you’re interested in what he’ll be up to next, you’ll find a personal statement from Coach at the bottom of this email.

Until then, here are some pics I pulled to send some of you down memory lane!

OH! Just for the record, Coach’s official last ongoing class will be this Thursday Evening starting at 6:45pm PST!
30 years to the date! Pretty wild stuff! 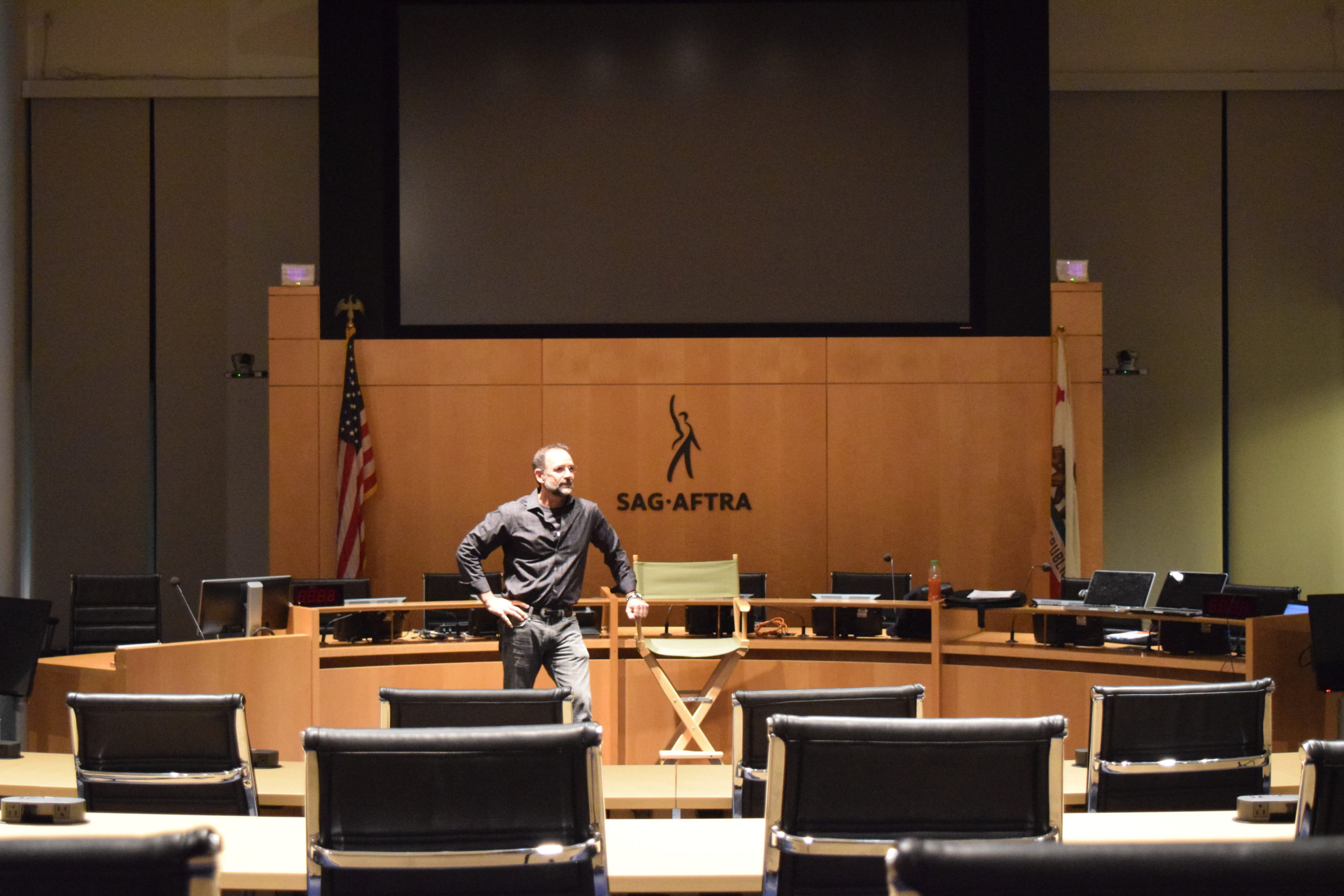 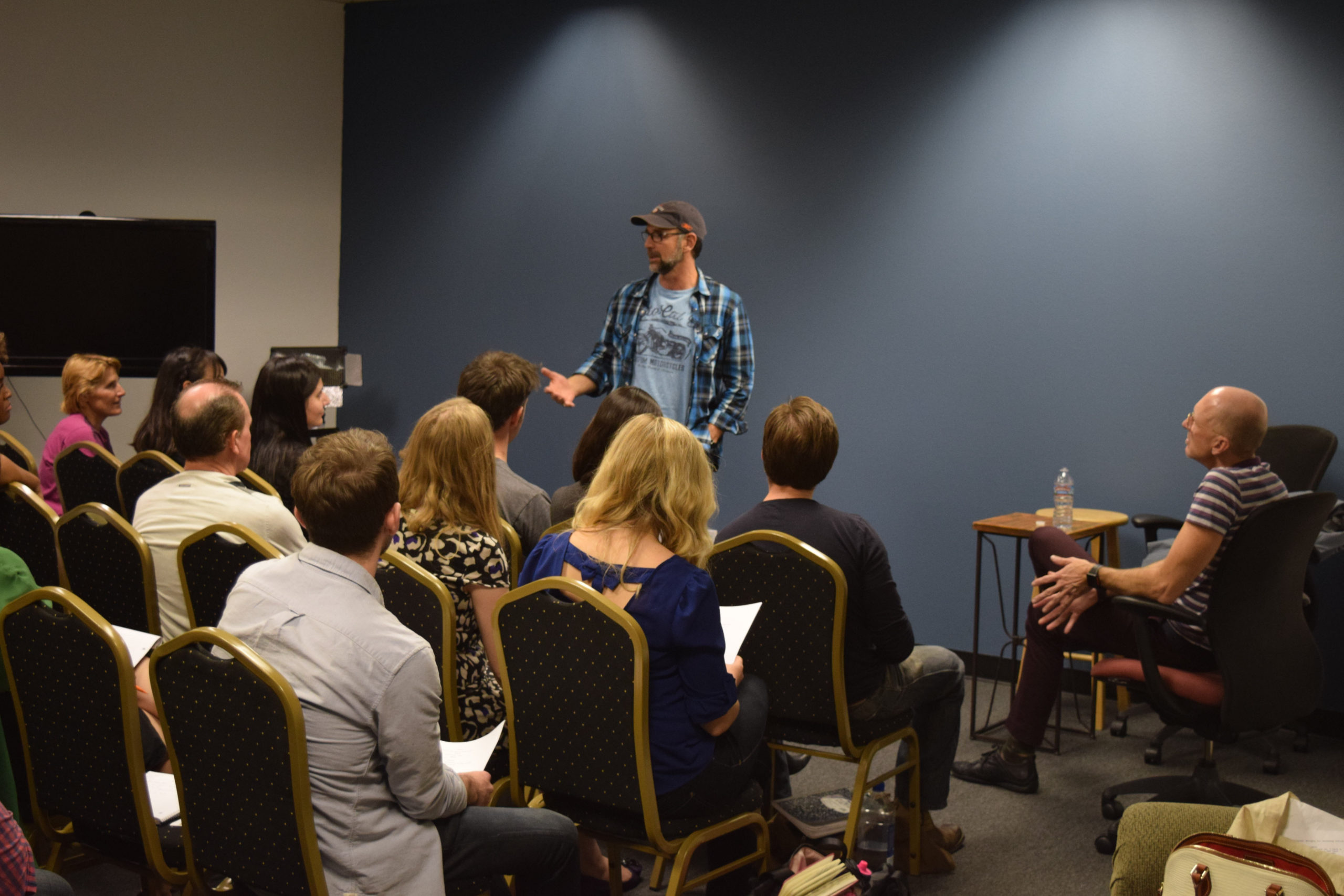 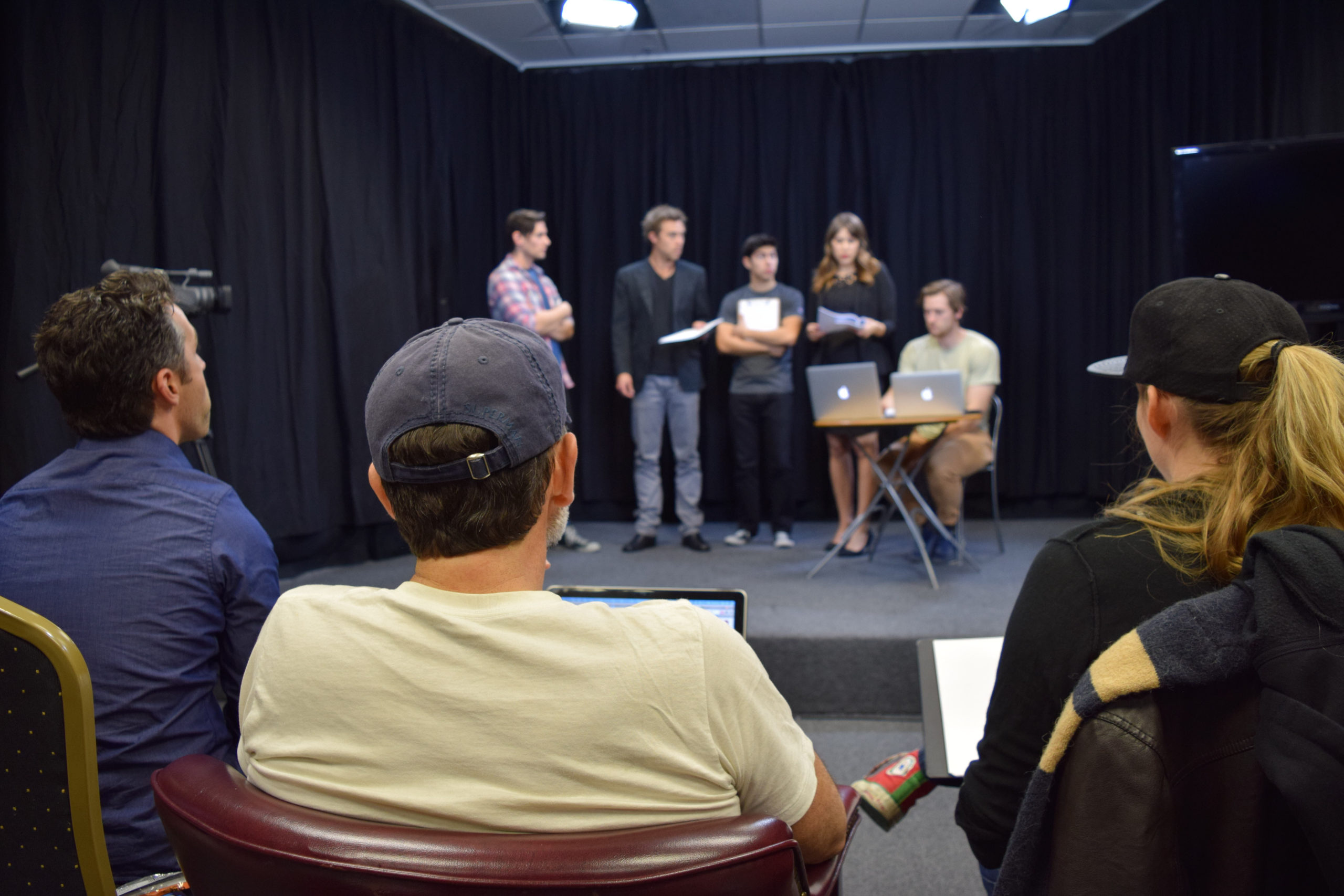 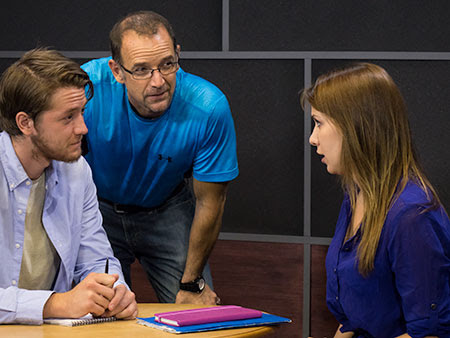 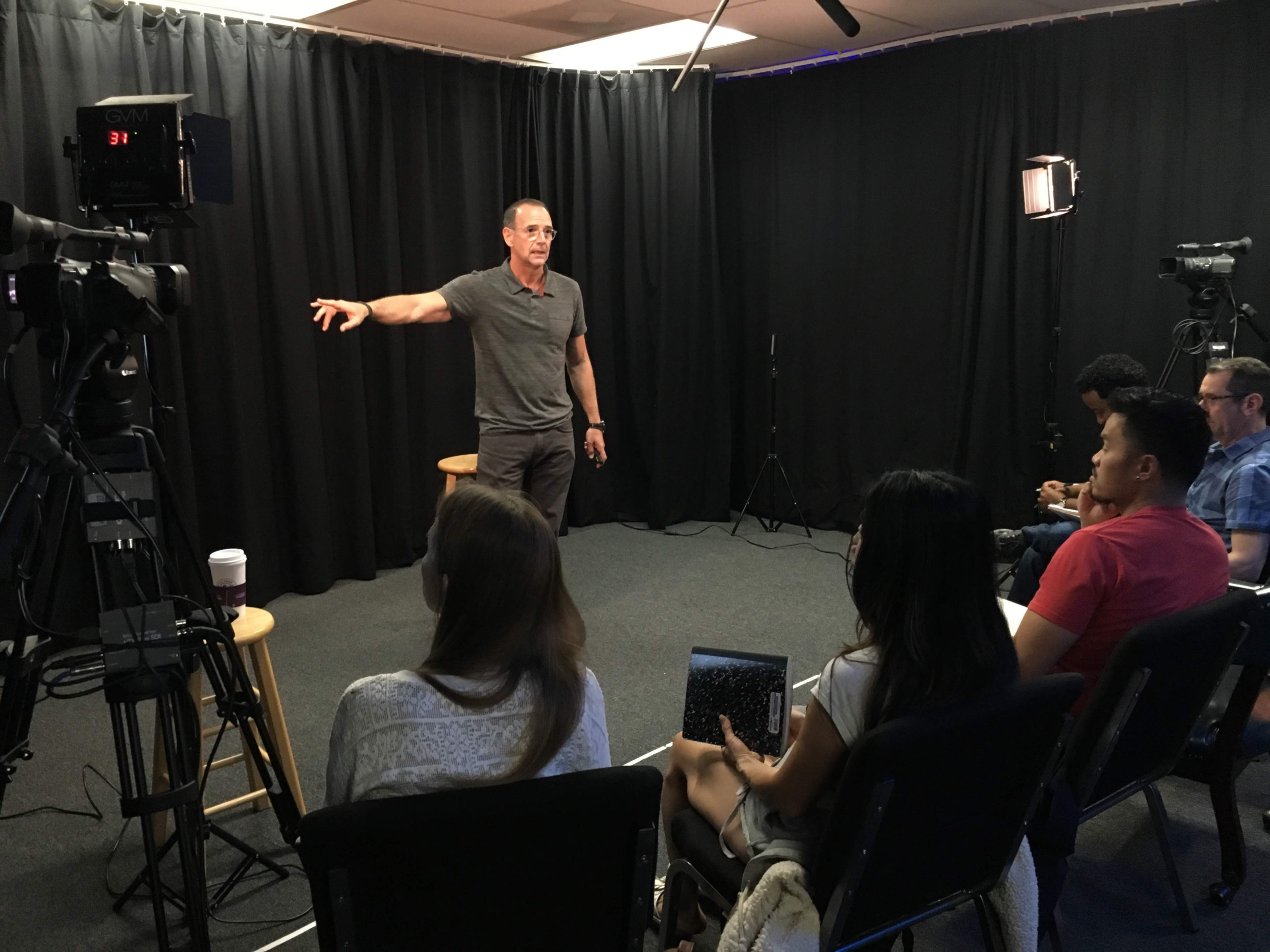 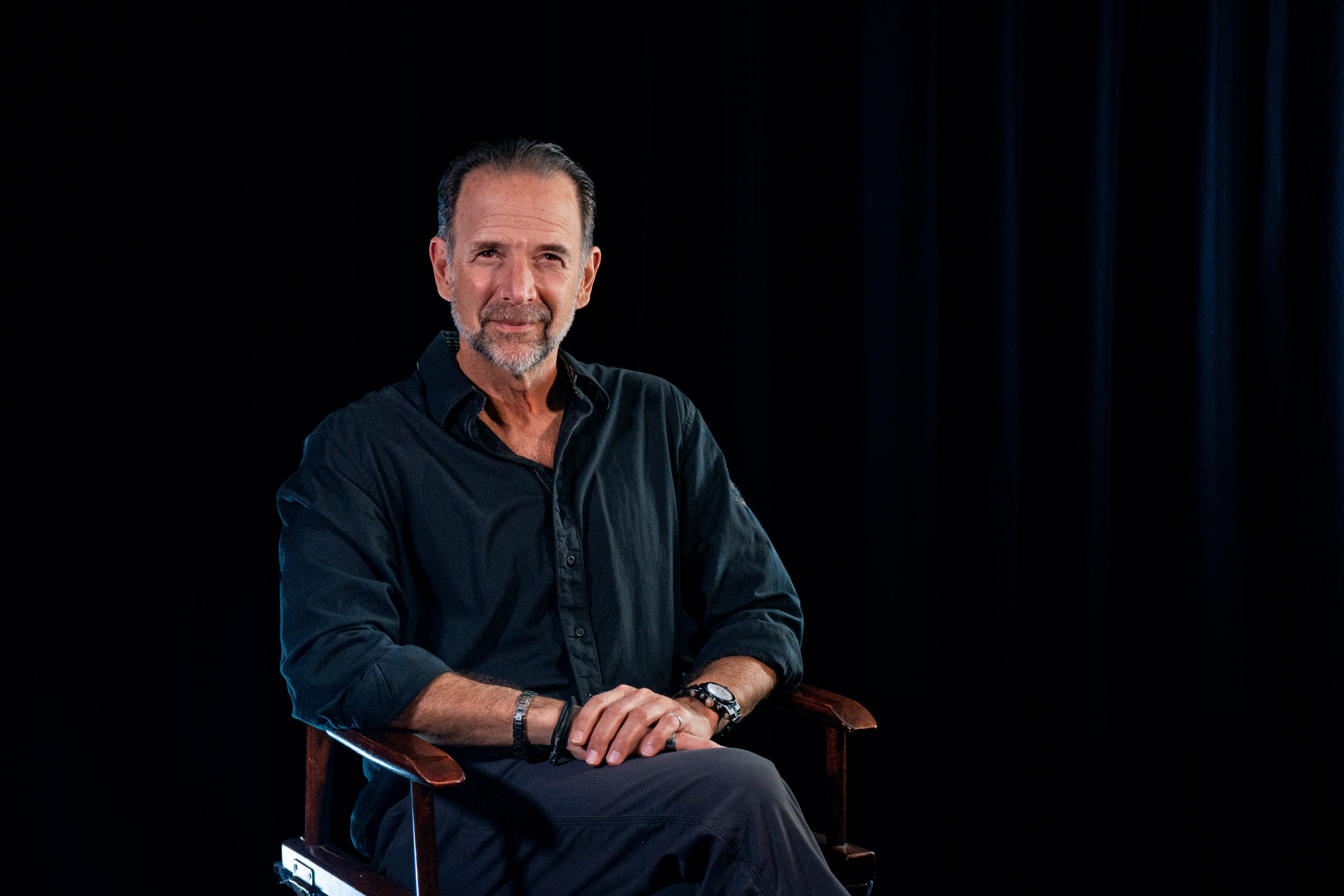 A PERSONAL STATEMENT FROM COACH BANKS TO WRAP IT ALL UP:

To those of you who made it down this far… thank you for your interest in what I’m up to. As most of you know, I’m not a big participant on any of the social media platforms. Truth is, I haven’t figured out how to FILL life’s moments and capture them at the same time… without compromise! There just never seemed to be enough time and bandwidth for me to live in both worlds. Heck, maybe now that I’m retiring from ongoing classes all of that may change. We’ll see.

If you weren’t already aware… I LOVE COACHING and I LOVE COACHING ACTING! So, what provoked my decision to exit stage right? Well, just like with most major decisions, I pay attention to the signs, bring God in through prayer & meditation, and keep watchful and decerning of the seasons. And it just so happened that everything pointed to NOW!

So, what will I be doing? Well, first off… I got married! Yup! God led me to the gal of my dreams! It took what seemed like forever, but it finally happened! There’s now a Mrs. Coach Banks… and she’s nothing short of amazing! We decided to purchase a ranch house on several acres of property in the hill country of north San Diego County and we’re developing a wine vineyard! Our vineyard and label will be called StoneyBanks! Wild change of life… but oh, so exciting!

I’ve also been moving more into advanced communication coaching for corporate and business professionals. Interestingly enough, my coaching resume found its way onto the desks of both the CEOs of Google as well as Microsoft. It seems I’m pretty good at this stuff!

All of that being said… I would be remiss not to end this piece by stating how much I thoroughly enjoyed working with so, so many of you! Unpacking stories, situations, behavior, and characters is and always will be my passion. And, I absolutely love building SuperHumans!

That being the case, I will continue to make myself available for private one-on-one sessions on a much more limited basis, and I will be conducting periodic Speciality Master Classes — but more as one-off sessions and not ongoing. It seems you can take the coach out of the arts, but the arts will never, ever leave the coach!

I pray many blessings your way! And, always remember God! He’s beyond amazing and He responds to our prayers! I know this very well firsthand!

Thanks, heaps for making it this far! It really means a lot to me! And, please feel free to reach out and say Hi… I’d love to hear how you’re doing! 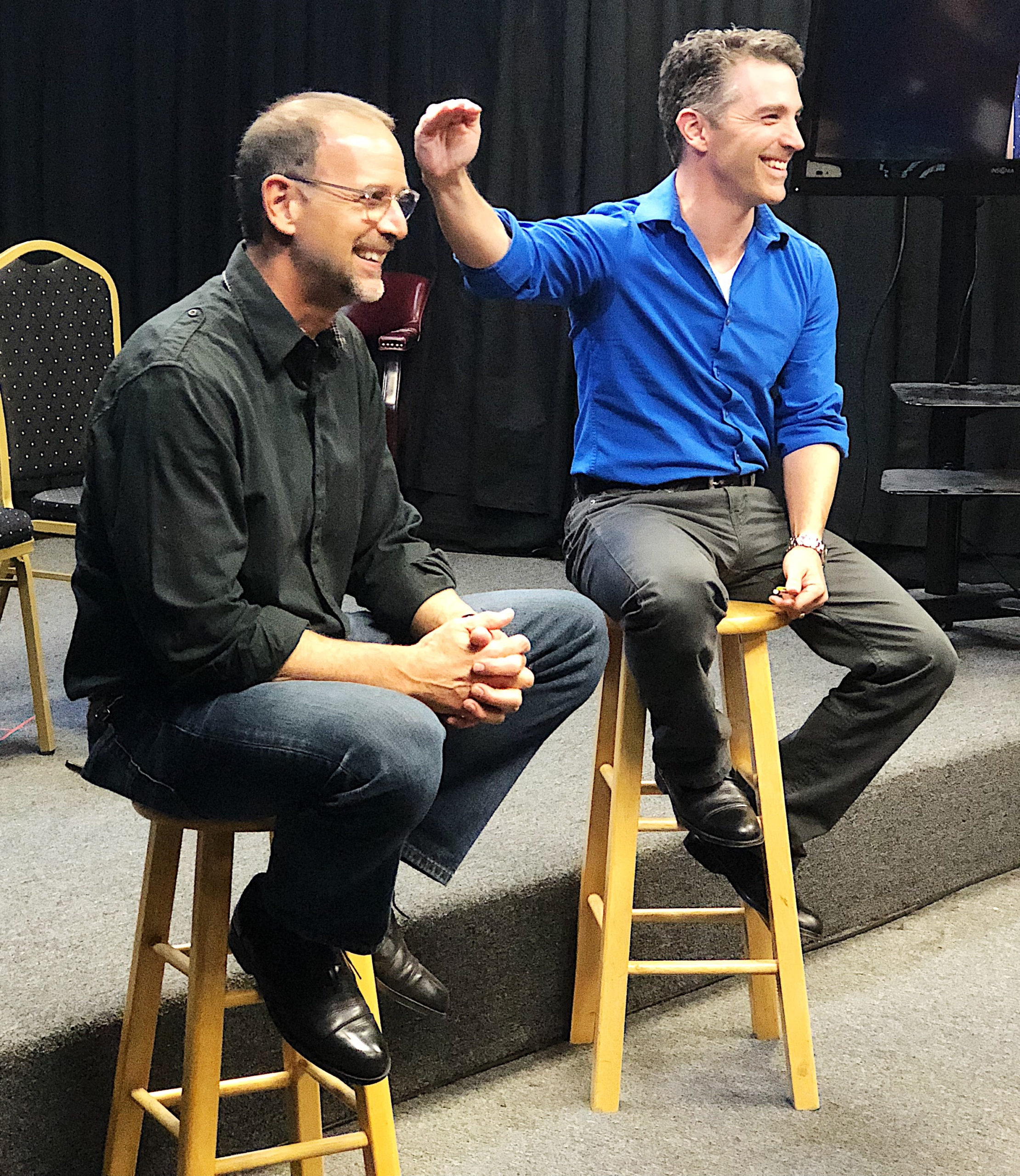 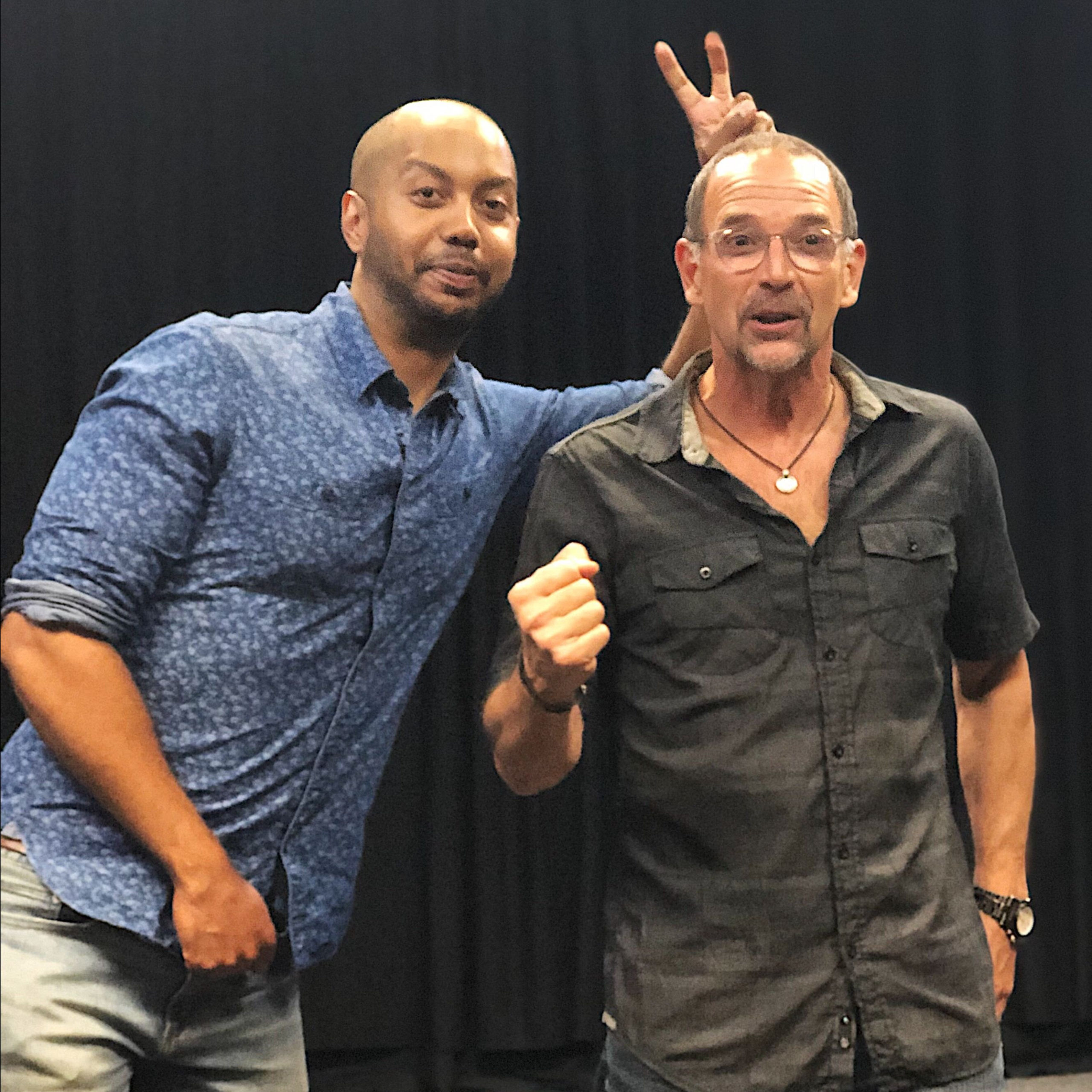 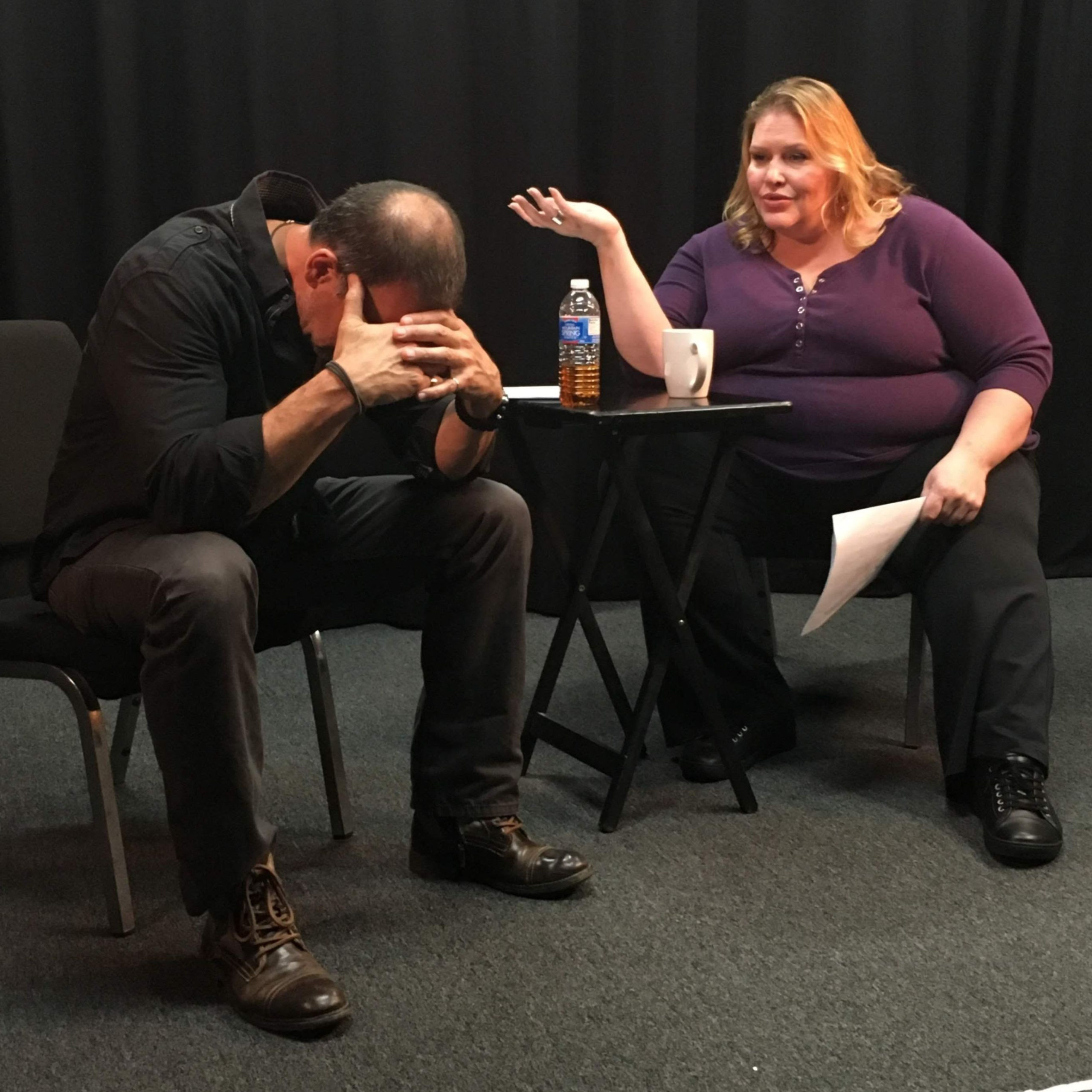 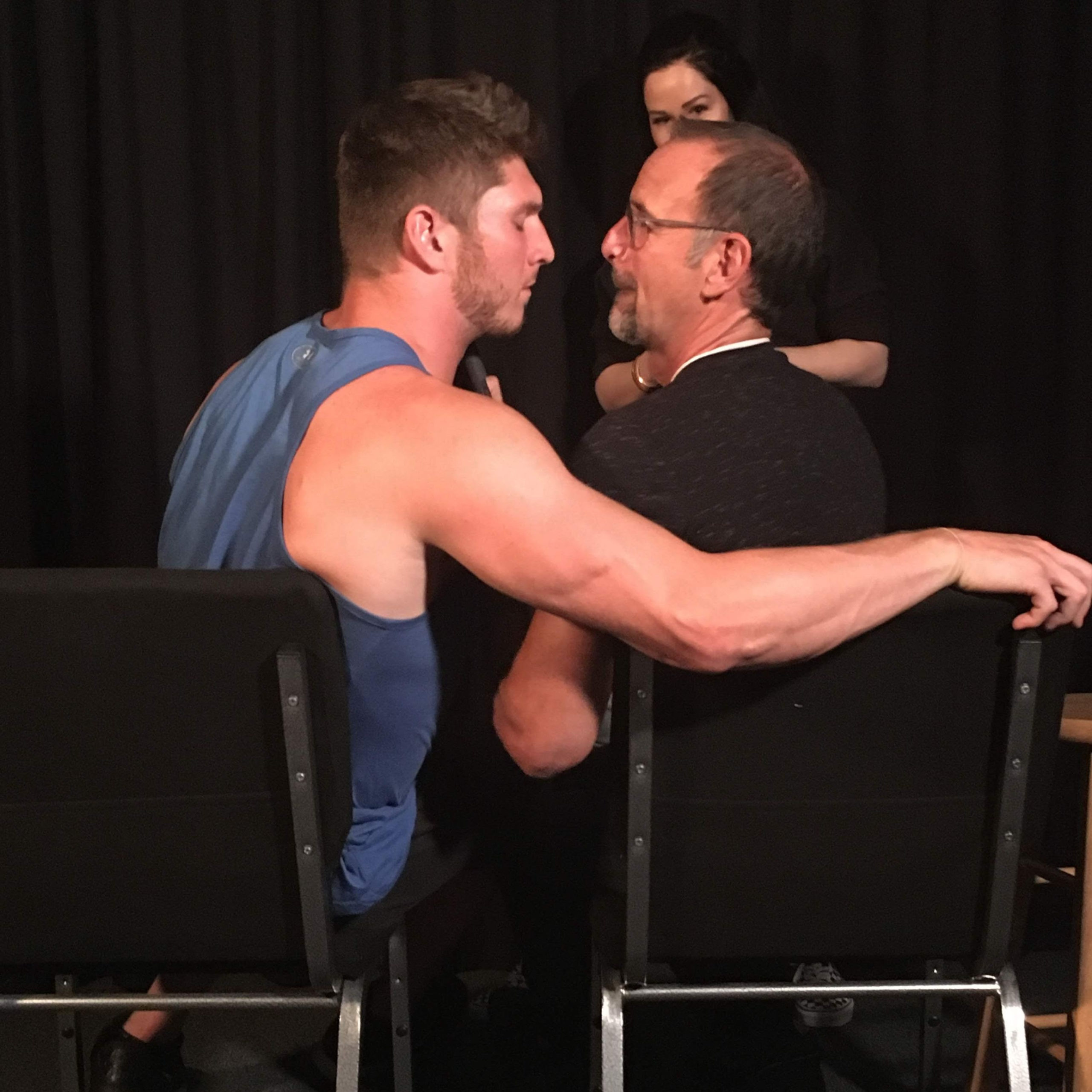 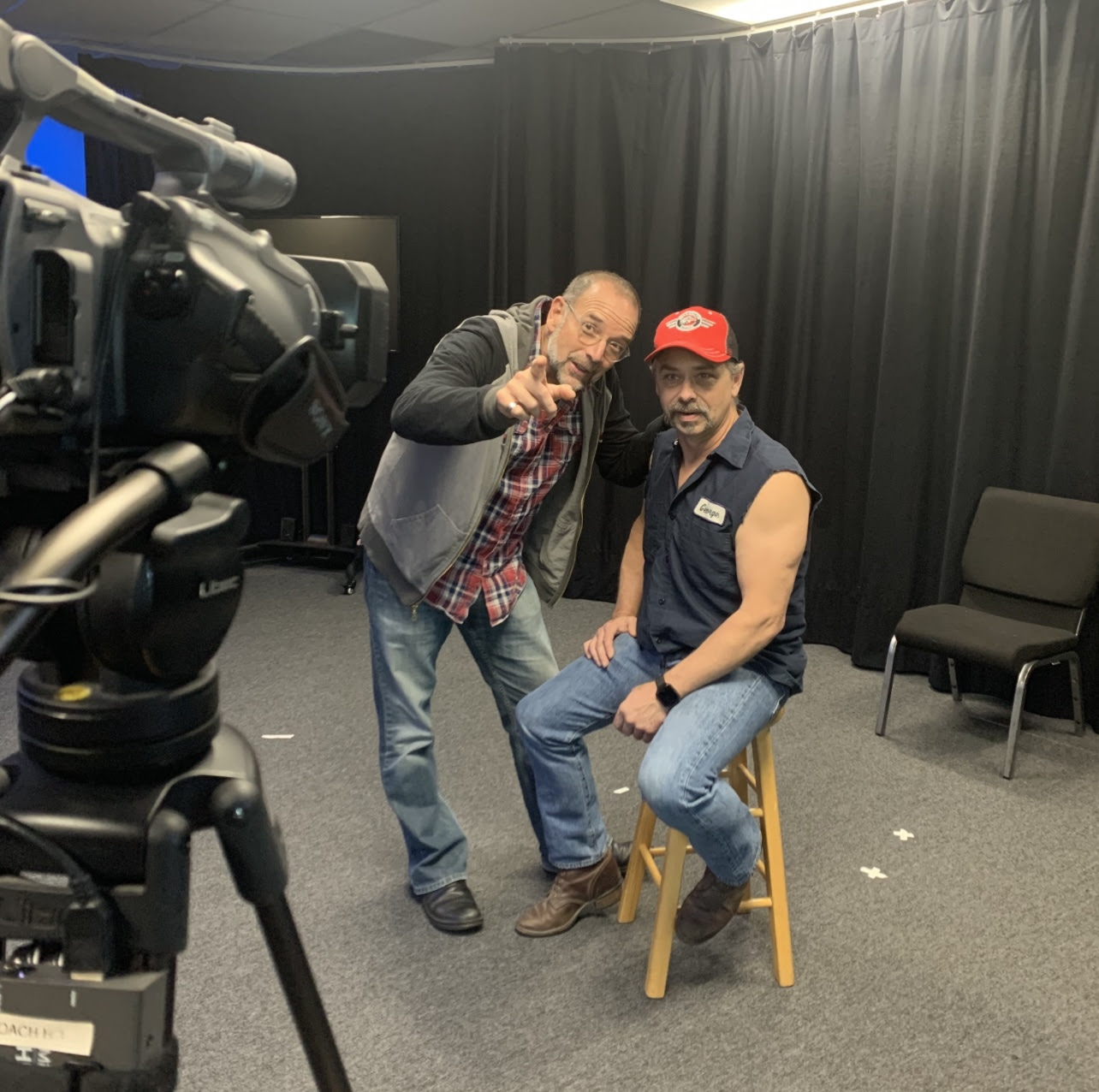 CBSI is a team of Creatively-Driven, Extremely Focused, and Highly Imaginative Artistic people. Our Training Facility is a Zone Empowered Center for Advanced Artistic & Creative Studies.